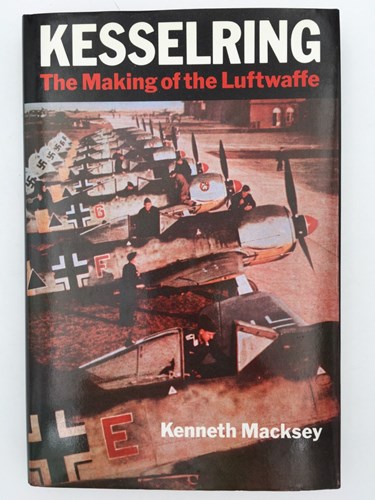 KESSELRING : The Making of the Luftwaffe

Kesselring - commander, leader, administrator ; the only senior German officer to start and finish the Second World War holding a high command appointment. There was scarcely a major campaign in which he was not at some time deeply involved : he flew in the forefront of the battle over Poland, the Netherlands, Britain, Russia and the Western Desert and was shot down five times ; as a field commander he defended Tunisia, Italy and, ultimately, Germany.

But it is as much for his role in the formation and development of the Luftwaffe that Kesselring is remembered. ( ... )

This first complete biography presents the complex, fascinating personality of a man whose qualities of utter determination, charm and good humour, harnessed to outstanding training and experience enabled him to cope with both victory and defeat and, finally, when placed on trial for his life, to face his judges with dignity, equanimity and a staunch defence.

The author ( ... ) here makes use of a wide range of published and unpublished sources, including surviving German records, the reminiscences of colleagues, friends and enemies of Kesselring, the prolific writings of Kesselring himself for the American Historical Division while he was in prison after the Second World War, and the transcript of the military tribunal in Venice where Kesselring was tried as a war criminal. The author has had the full collaboration of Dr. Rainer kesselring, Kesselring's adopted son, in the writing of this biography.

Kenneth John Macksey M.C. ( July 1st, 1923 - November 30th, 2005 ) was a British author and historian who specialized in military history and military biography, particularly of the Second World War. He was commissioned in the Royal Armoured Corps and served during the Second World War ( earning a Military Cross under the command of Percy Hobart ). He later wrote the ( authoritative ) biography of Hobart.

Kenneth J. Macksey gained a permanent commission in 1946, was transferred to the Royal Tank Regiment in 1947, reached the rank of Major in 1957 and retired from the Army in 1968.

Kenneth J. Macksey was an editor and contributor to Greenhill's Alternate Decisions series since 1995. He has published several books, such as : The Shadow of Vimy Ridge ( 1965 ), Beda Fomm : Classic Victory ( 1971 ), First Clash : Combat close - up in World War Three ( 1985 ), Guderian : Panzer General ( 1992 ). In the latter one, he refuted the view of historian Sir Basil Liddell - Hart regarding Hart's influence on the development of German Tank Theory in the years leading up to 1939. 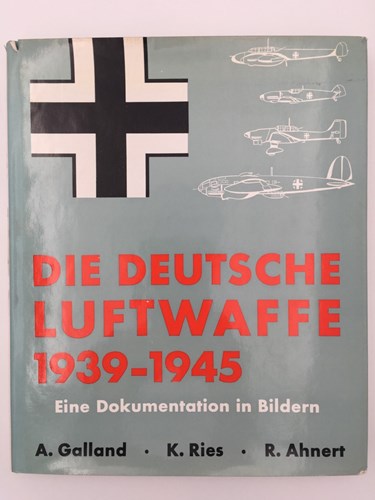 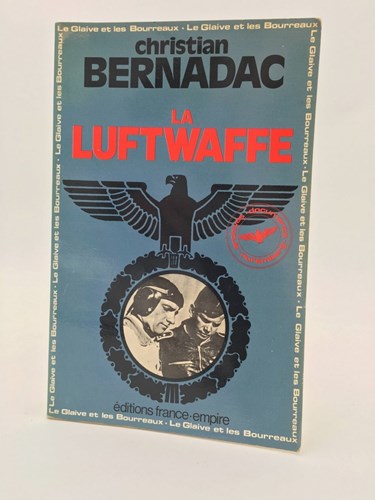 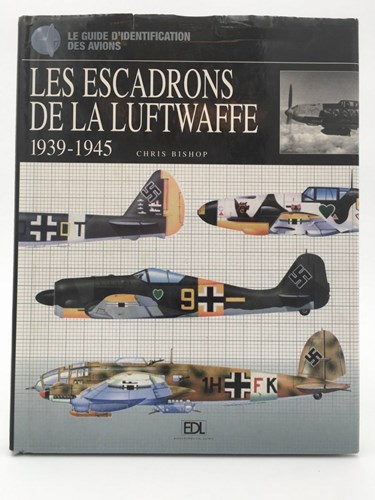 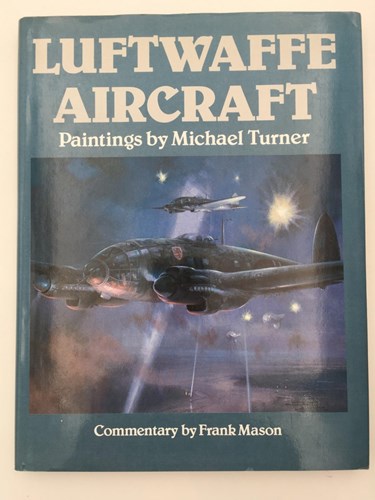 Michael Turner and " Frank " Mason
This magnificent book, which contains plenty of paintings, sketches and detailed texts, is about ...
56,60 €
Récent
1970Occasion 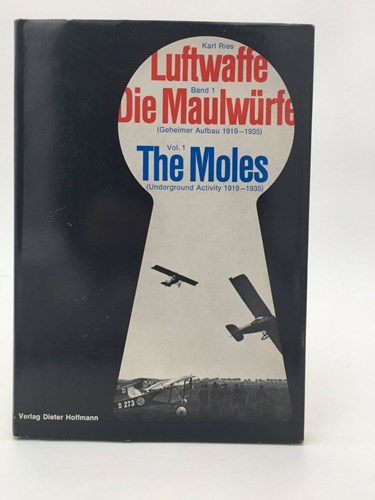 Karl Ries
Rare photos give to this book an historical value reaching far over all publications in this fiel...
28,30 €
Récent
1984Occasion 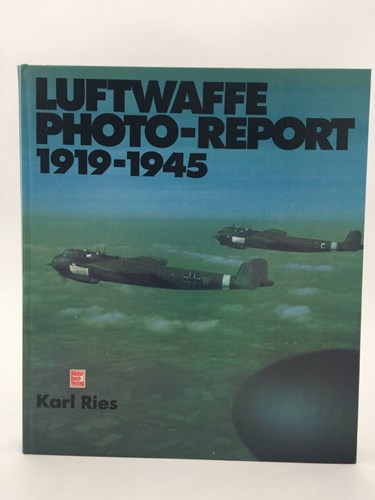 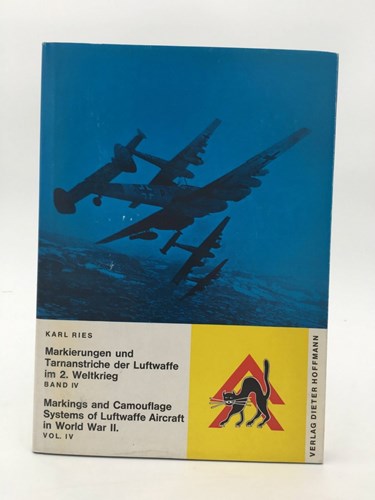 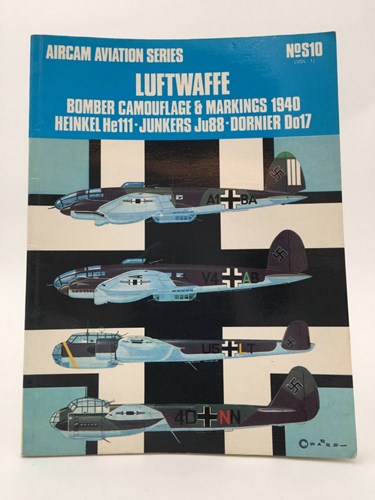 Christopher F. Shores
Heinkel He 111 (Germany) Like a number of German aircraft which were designed and built in the 19...
18,87 €
Ancien
1974Occasion 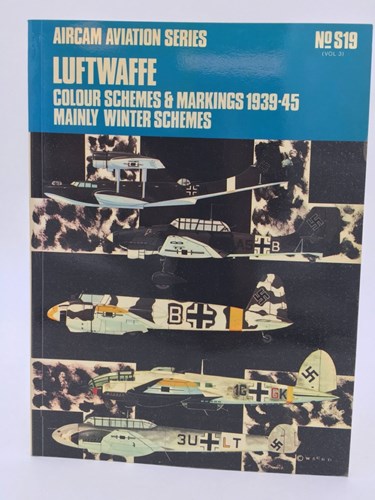 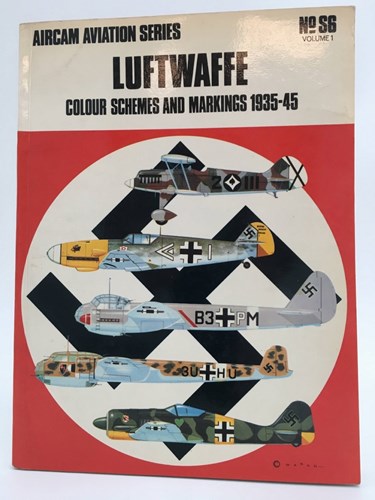 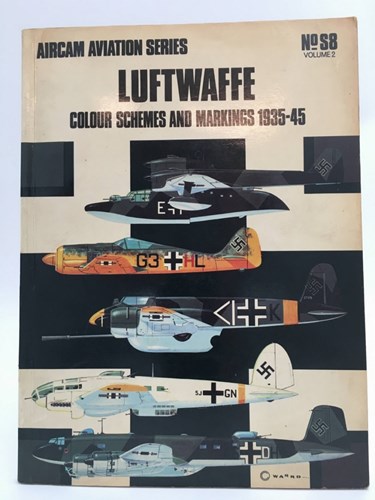 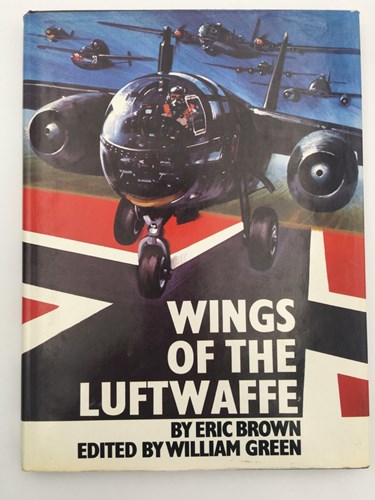 WINGS OF THE LUFTWAFFE

Demande de précommande de KESSELRING : The Making of the Luftwaffe